As drummer/percussionnist, he played with Dominique A, a french singer, during "La Mémoire Neuve" tour. Touring mostly in France but also Belgium, Spain, Swiss and Canada. He's also been playing in most biggest festivals (Francofolies, Eurockéennes, Printemps de Bourges, Festival de Nyon, Bennicassim festival,...) and ended the tour at famous "Olympia" in Paris. 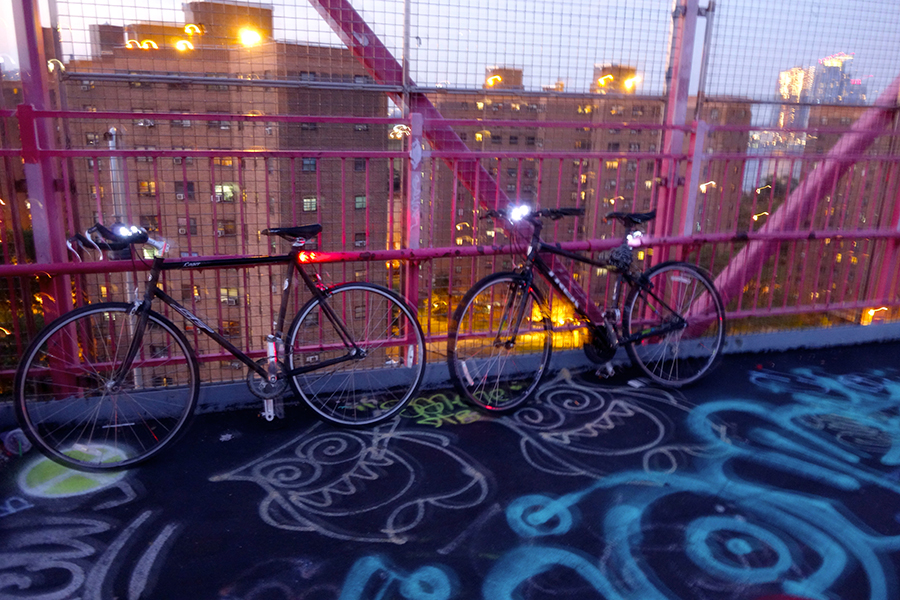 As photographer, he's been exhibiting his work in Brussels, Paris and Montreal. He mostly works as a "street photographer", catching the spirit and the vibes of the cities and the people who live in them. He's also produced (self edition) books with his own photos.

As videographer/director/editor, he's been directing and editing musical videos for bands, showreels, documentaries and feature films.

As singer, he's part of the duo "Sun Sun", with Cloe du Trefle. Their songs, in french and english, are a mix of pop, electro, nu hop and a dash of belgian surrealism. More infos here.

He also has his solo project under the name "Marinheiro só". More infos here.